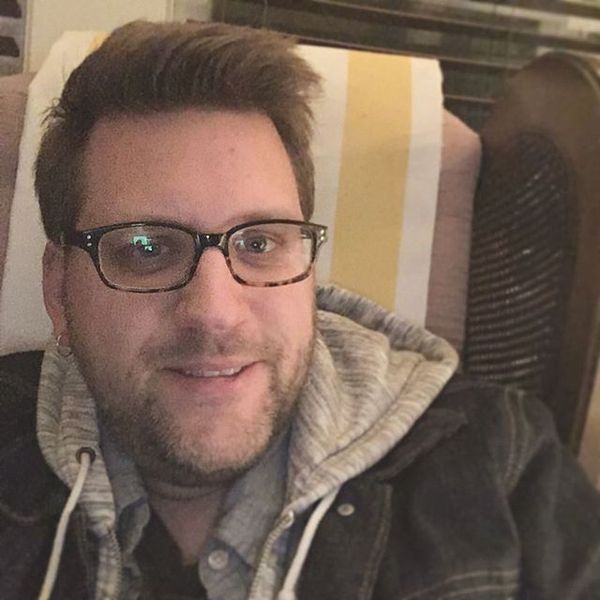 It's safe to say that 2018 had both the worst moments of my life and also the greatest moments of my life.  How in the world does that happen?!  I was taken beyond what I could handle (If anyone tells you that you won't be given any more than you can handle, it's a lie).  There was tears, rage, frustration, anger, hopelessness, fear, and broken bones (I broke my hand).  If I knew what 2018 had in store in terms of the bad stuff, I don't think I could have gone ahead with it.  At the same time, for the first time in my life I felt like I was set on my own path...finally!  I was writing music at a prolific rate.  I was meeting amazing people who are doing the same thing.  I got to make some friends in Nashville and record music in a space where I felt like I belonged.  I had been dreaming about doing that for as long as I can remember.  For me, this past year has summed up what life is all about: the good and the bad all wrapped up together.

As I look back on this past year and try to make sense out of this story, I feel like there has been a guide, a narrator, an author even who is more good than the other (I know that's bad grammar but I think it captures the idea best).  Stuff is going to happen.  The good and bad are all mixed together in our experiences of life, but there is something deep in me that wants to hear the good story.  It must have sucked to have been Frodo bearing the weight of the ring, but that is ultimately told as a good story.  Darth Vader was the most terrifying villian in the galaxy, but that is also ultimately told as a good story.  Harry Potter literally had a mark on him his whole life, but, again, that ultimately is told as a good story.  The good and bad are all there. It's who is telling the story.  Who is making sense of all these things?

You may have heard it said that the story is all for nothing.  But I say to you, there is more.  May The New Year tell us a better story of who we are and what we can be.  Hold on, it could be terrifyingly awesome!